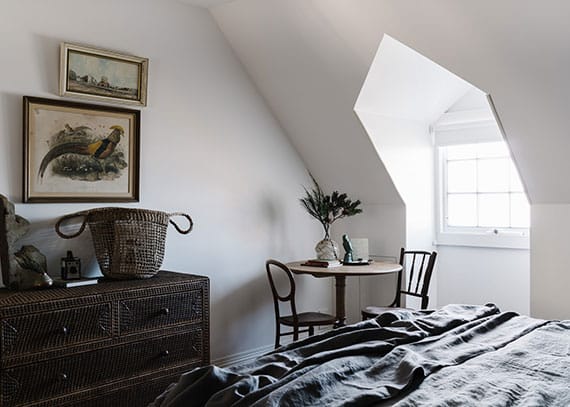 We are a story telling inn and our seven luxurious suites all have a tale to tell. Take a short climb up the century old timber stairs to our luxurious Wild Wave suite, and see the stunning views of the Nut and the bay through the dormer windows. This suite pays homage to the Wild Wave which wrecked over a century ago and whose remains still lie under the sand in front of the Ship Inn Stanley. We invite you to share in our stories and share in a taste of what will unfold as you experience our stunning Wild Wave suite.

Beneath the heavy blue

the roiling waves of the Strait,

lies the memory of the Wild Wave

who doggedly met her fate.

Amongst the boiling surf

with a tumultuous end come duly.

Beached upon the Circular’s sands

her crew joined hands with townsfolk,

With wood and sails long destroyed

the memory of the Wild Wave

is here rekindled from her past.

Here we remember the Wild Wave. Steered to destruction like so many before her over Bass Strait’s seething waters and upon Tasmania’s tumultuous edge. In 1923, Capt. Nicholson had fought the roaring forties off Cape Otway and been able to put into anchor to replenish stores and shelter in the waters off Circular Head. However, despite her valiant voyages’ past, the Wild Wave had sailed her last distance and met with fate soon after at the hands of an easterly storm that violently swept her onto Tatlow Beach.

A human chain of townspeople rescued the crew of 10 men, whilst the Wild Wave settled into her resting place and was slowly demolished by man and sea over the decades that followed. 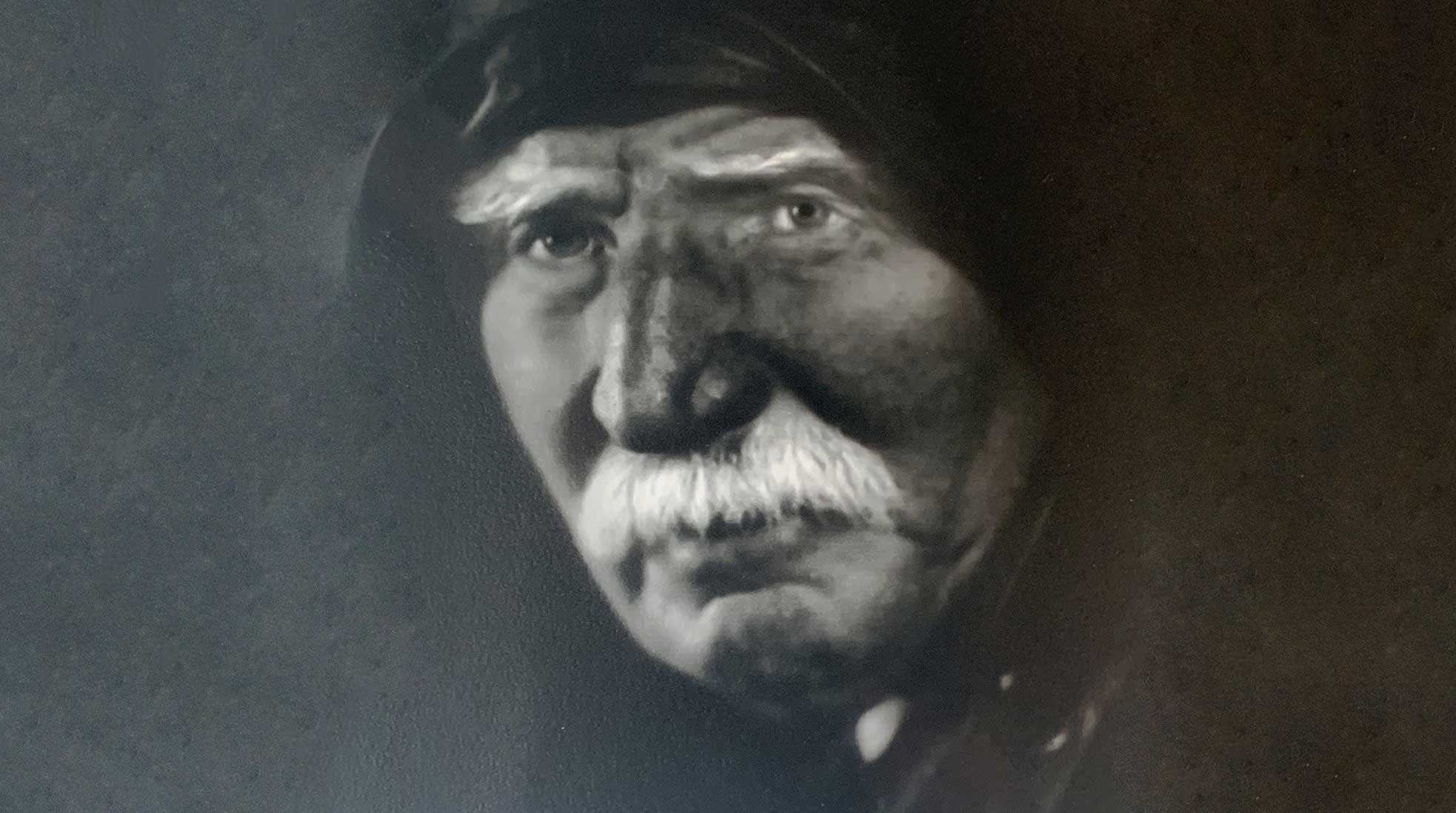 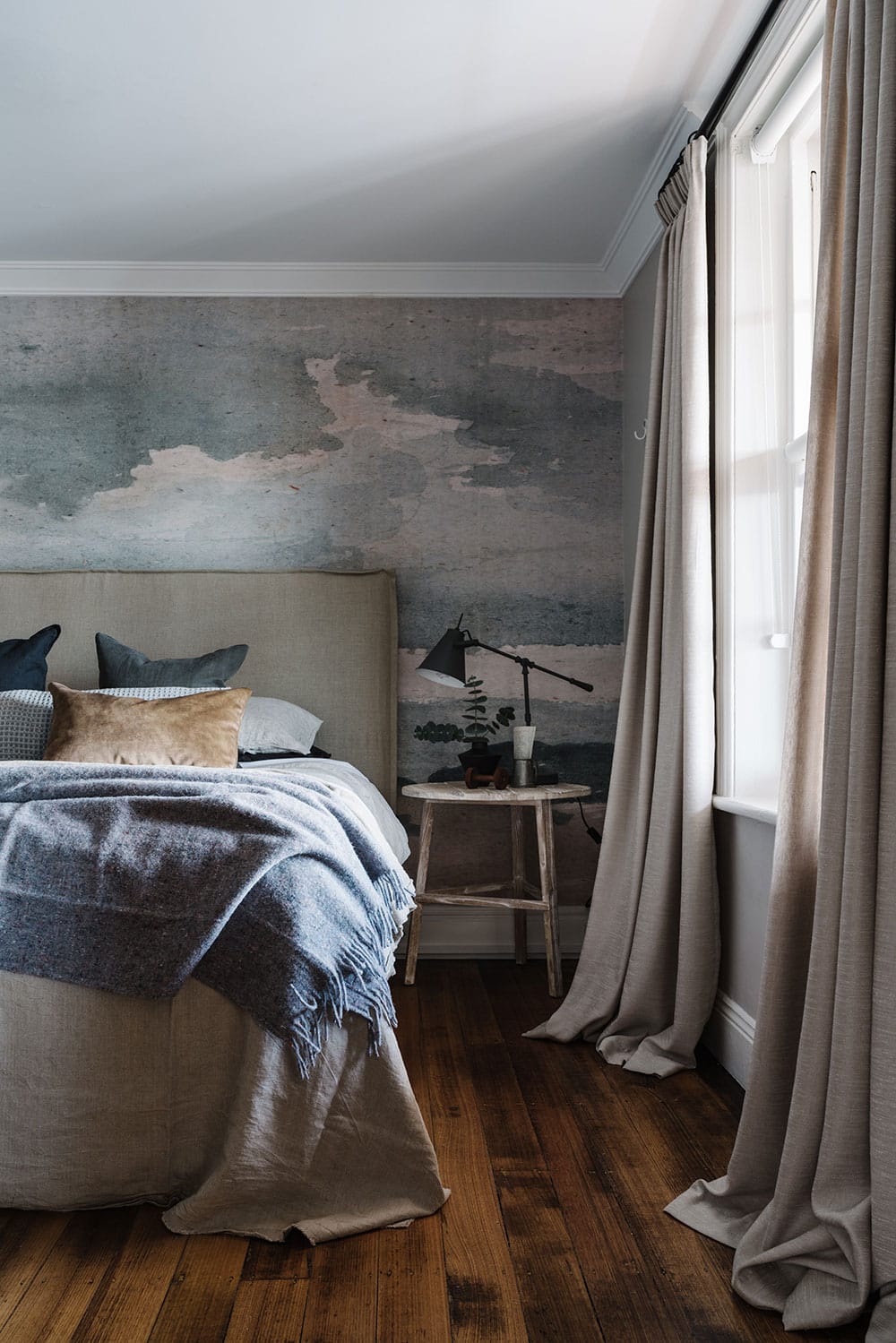 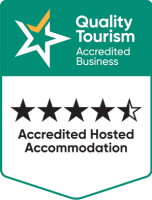 This is a Stanley, Tasmanian story telling inn and each of our suites and apartments have a compelling tale to tell.
Facebook Instagram 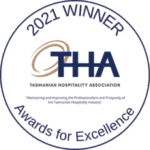 This is a Stanley, Tasmanian story telling inn and each of our suites and apartments have a compelling tale to tell.